While assigned to Ladder 141, Jason began his association with the Hendricks County Rescue Task Force. He has been a member of the team since its inception. The task force is made up of members and equipment from the career departments of the county. Working together, technical rescue operations including rope, water, confined space, and vehicle/machinery extrication incidents are mitigated. The team primarily serves Hendricks County, but has been special called to surrounding counties for mutual aid assistance during special events such as flooding and other water events.

Jason is certified as an Instructor II/III through the State of Indiana. He has utilized his education and experience to serve as an Instructor at the Fire Department Training Network (FDTN) since 2012. FDTN is a National Training Facility located east of Indianapolis where firefighters, company officers, and chief officers come from all over the world to learn under realistic fire ground conditions.

At the end of 2020/beginning of 2021, Jason served the department as a Recruit Class Training Coordinator. He utilized his experience, knowledge, and skills to coordinate the fire portion of the fire department’s latest recruit school.

The Operations Division includes 75 operations members who work a 24/48-hour schedule on three different shifts (A, B, and C). The members safeguard the community from three different fire stations located throughout the Township. Each station houses at least one piece of staffed fire apparatus along with an ALS staffed ambulance. Currently, the department staffs and operates 3 engines, 1 ladder truck, 3 ambulances, and 1 battalion chief vehicle daily. The department’s Training and Fire Prevention Division also are encompassed within the Operations Division.

The Operations Division is looking forward to growing in early 2022 with the opening of a new (fourth) fire station that will allow the department to respond quicker into an area of the Township that has the most growth and population. We will see an increase in our civilian paramedics and firefighters to staff this new station. 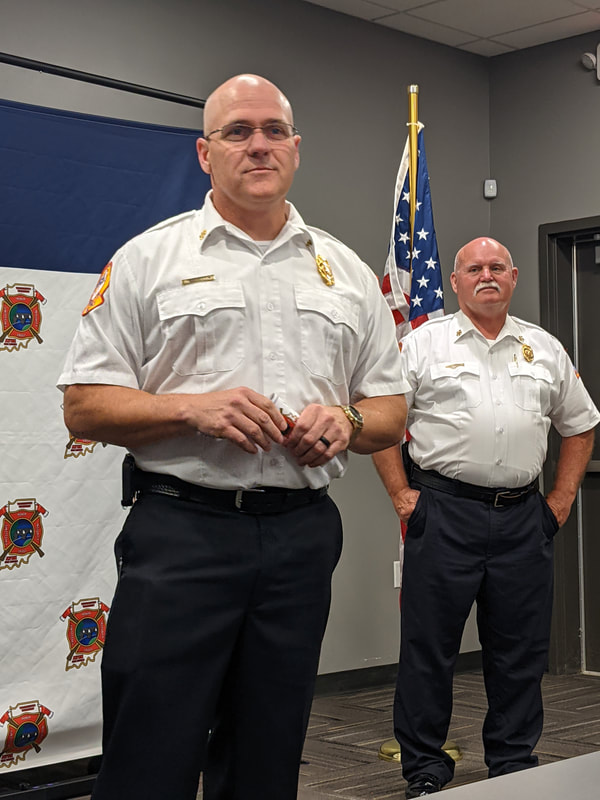 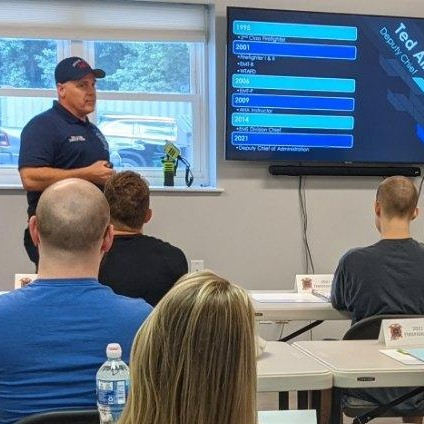 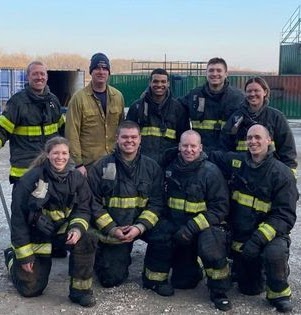